Behind the Shot: Ink flow Freebies

Lazy…Yup, that’s me.  Well, most days that’s how I feel after spending the day on the inter-web thingie, while my camera gear sits in my office…begging me a like a sad puppy to play with them. I can be a bad father to my camera gear sometimes. And even after long busy days, I can feel that I’ve neglected them.  All it takes is a few moments of play that makes you both happy, right??

I’m often looking for inspiration.  And lately, macro videography/photography has been something I’ve been drawn a little closer to.  (No pun intended! Haha) My favorite macro lens is the Canon 180mm.  IT’S-A BEAST!!!  It’s one of the oldest lenses in Canon’s lineup, but it’s still an amazing piece of glass.  Yes, it has a slow autofocus, but for macro photo/video purposes, auto-focus isn’t that important.  And on a super-35 sensor of the Sony FS7, the clarity is superb!

So what to do on a Friday night, after a long week of neglecting your camera gear?  Normally, Friday nights are dedicated to Netflix and a late night of binge-worthy TV.  Luckily, I have a very considerate wife who deals with my random late night photo/video shoots, even on a Friday night…thanks, hon!

I was inspired recently after watching some videos on YouTube of slow-motion ink.  There’s a lot out there!  I thought it was fascinating, and since I already own a camera that can shoot at 180fps, and a SICK macro lens, why not experiment with my own and try to create some cool abstract backgrounds?  Even better, why not give it all away?  Hey, if it’s not something you necessarily need, we’re at least thinking of ya!

This project required a few items…all very easy to get.  Or if you’re lucky, you already have some of them in your possession.  The first is a small aquarium.  I picked up a 5-gallon aquarium at the pet store, but honestly, even the smaller 2.5 gallons would have been fine.  Smaller would have been easier to clean up!  The next thing to get is ink.  You can buy ink at most hobby and craft stores.  It’s important to get actual ink meant for calligraphy, or something similar. 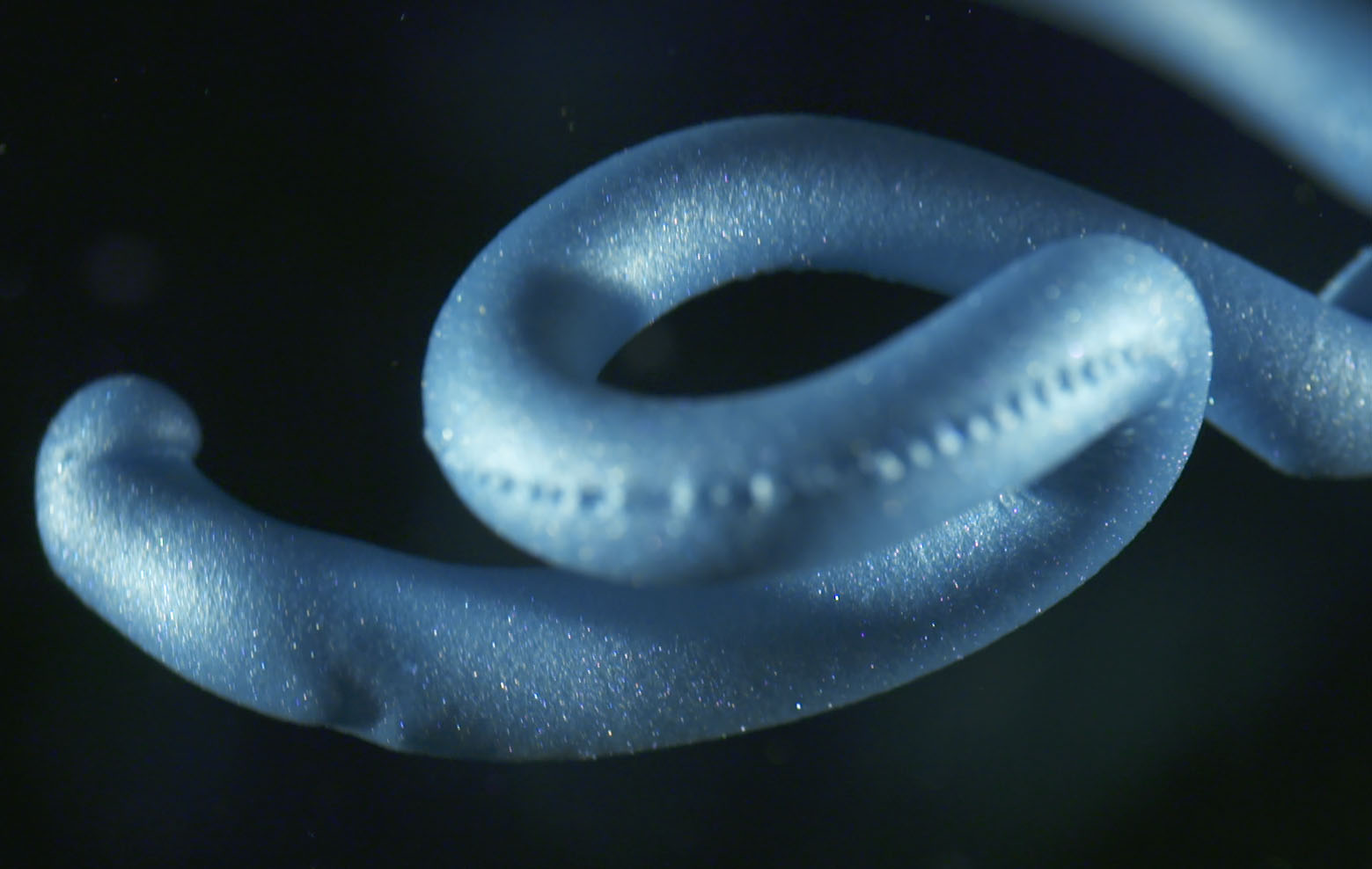 Toothpaste or a  blue worm?

Because I was cheap and saw a sale of acrylic paint, my first attempt at movie magic was a sad failure…thinking it would flow throughout the water and give me some cool results.  NOPE.  Here’s a screenshot of my result.  If you’re looking for a shot of gooey toothpaste dropping through water, hit me up.  I’ve got an amazing shot for you.   The ink I ended up using was a little more expensive, but worked.  It cost about $5.99 per bottle. 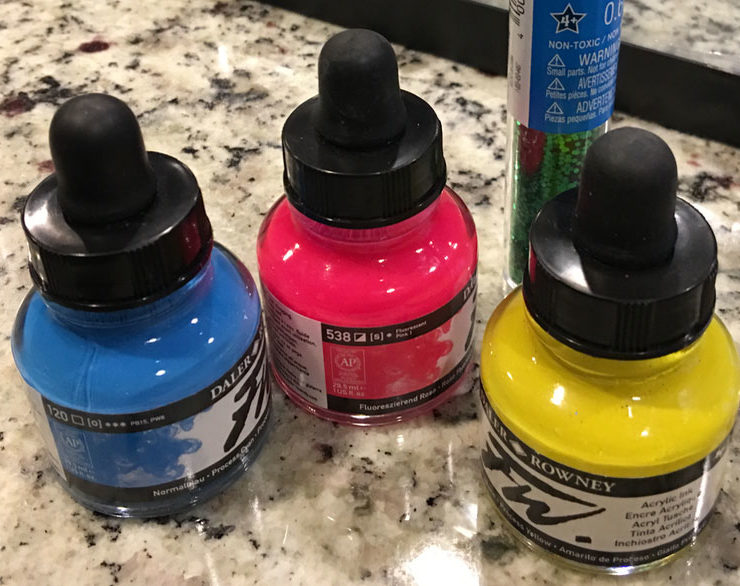 The stuff that worked

The setup… (The fun part)  I used a couple different backgrounds for different looks.  Black was my favorite as the colors popped more.  I took two Arri lights and blasted each side of the aquarium.  I focused the barn doors so there was minimal spill on the camera or background.  Spotting the light also focuses the beam, which is recommended.   The camera is a Sony FS7, with a Metabones speedbooster adapter for Canon EF lenses.  The lens, of course, was the Canon 180mm macro.  Attached to this fine camera, is the Atomos Inferno recorder.  I honestly can’t live without this thing…it’s a fantastic field monitor, that happens to also record everything in pro-res.  Love it!

2 x Arri Lights on each side to reduce glare

I wanted everything shot at 180fps.  Which requires a fast shutter-speed.  The general rule is to double your frame rate.  This is important to avoid flickering in your lights, especially with slow-motion.   My f-stop was set to f14, which is still a very narrow depth of field with this lens! I decided to use one of the hyper-gamma settings of the Sony instead of Cine-EI mode.  I always shoot in Cine-EI mode and slog3.  But for slow-motion shoots, I’ve realized getting the shot in-camera as close as possible to your “final” look, is best. It’s easier to expose on the run, but ultimately when you’re trying to resurrect your slog3 footage later in post, the slow-motion footage isn’t as clean and forgiving as your 4k read-out from this FS7 sensor.  I’m not sure if I’m the only one who’s experienced this?   But it’s no big deal to me, the hyper-gamma works…or even the rec709 settings are fine.  Better to get the shot right sometimes, rather than “think you got it” and say “whoops” later.  Since using hyper-gamma 7, my base ISO setting was 1600. 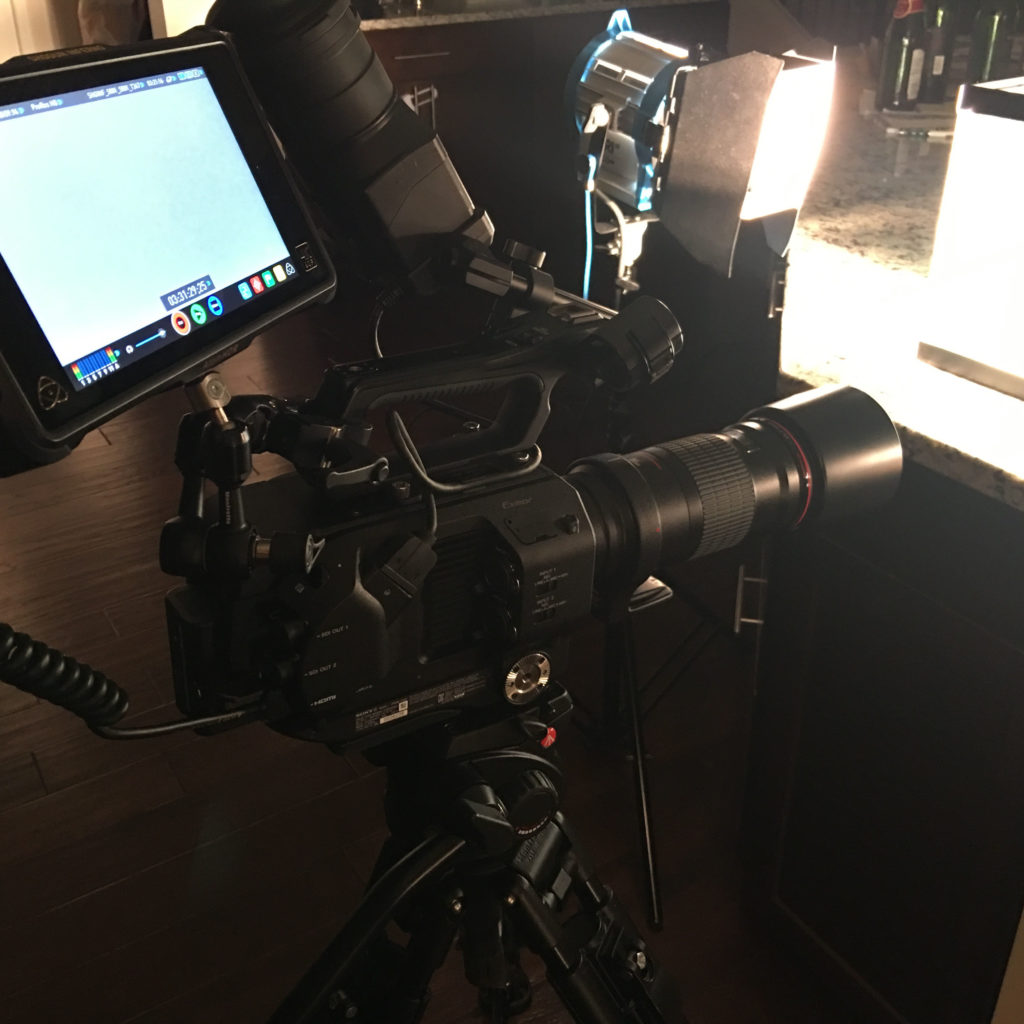 All that was left to do was to make a giant mess!!!  It really did take a few attempts to figure out what looked good and what didn’t.  After a few tests, the ink was diluted throughout the water.  And I wasn’t sure if I should empty and start again…glad I didn’t, since my favorite shots had a great mix of ink established in the tank.  It created a surreal environment that I wasn’t expecting in the shots.  Another surprise was how the ink behaved.  I found that some inks just looked so much better than others.  I wish I wasn’t so cheap to begin with because I would have bought more!!  I only had 3 colors to play with, but blue was the best by far.

My goal for this project was to not hoard it for myself.  It’s hardly the most original idea out there… but why keep it?  Maybe someone else can use it for a project they’re working on…or maybe Marvel Studios needs a cool ink background for the next Avengers movie.  I really don’t care!!!  It’s free for you to download and the license agreement is simple. 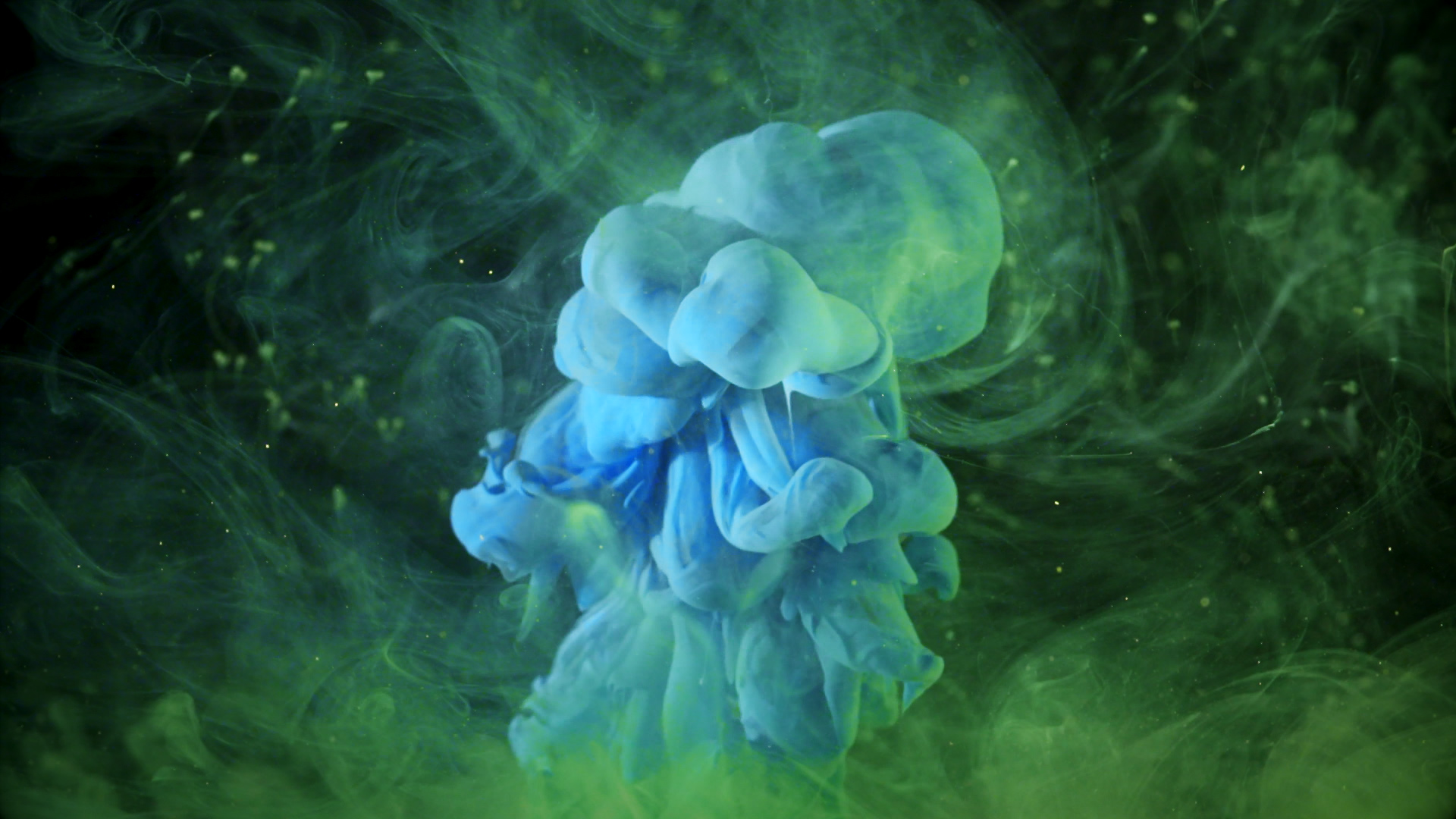 Hope you guys enjoy using these!  Don’t forget to check out our other freebies and PLEASE drop us a line in the comments or on our contact page.  We’re always looking for new ideas, and curious to know what you’re looking for.  Neglecting camera equipment should be a crime!  And I’m always looking for that extra motivation to play with my “kids”! 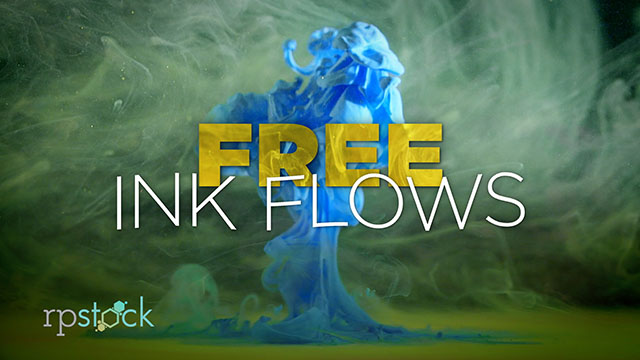 BROWSE ALL THE FREE DOWNLOADS 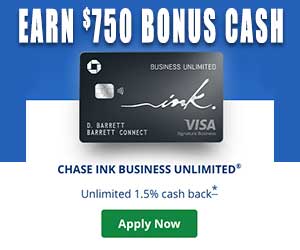 Number of items in cart: 0

Receive news on the latest packs and discounts!